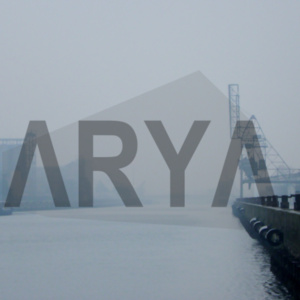 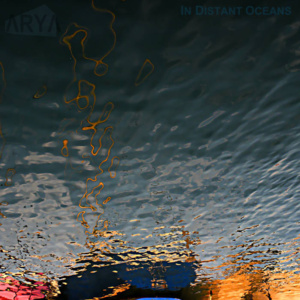 Arya is an attempt to create something new and worth listening. Arya is merging a huge number of musical influences of any genre to make music that can move someone's soul. Arya wants to get outside metal stereotypes.
Arya (Italy) is an Italian metal band founded in 2015 by guitarists Luca Pasini and Simone Succi, bassist Namig Musayev, drummer Luca Sigovich and singer Virginia Bertozzi. They released their first self-produced and self-recorded album "In Distant Oceans" in late 2015, and started playing shows in their region. At their first gig they won the second prize of the Sundaywise 2015 contest in Rimini, while guitarist Luca Pasini won the "Best Performer" prize. The band is currently playing shows in its region and is working on a new album, while promoting themselves, especially abroad, where progressive metal is more appreciated.
Arya are running an active Youtube channel, where they regularly post interesting contents such as tour diaries, to show the situation of live music in their region of Italy and to promote the bands they meet on the road. Since June 2016 their debut album is also available for streaming on Spotify, Amazon, Google Plus, Vkontakte and other major platforms.
Please check out and follow the band on Facebook at www.facebook.com/werearya

Cogitating...
Follow
Support this artist by following them or checking out one of their albums.